Sometimes Denny just wants to talk. Right now, I want to write. I have been entertaining him, or more accurately, he has been entertaining me, for about an hour now. I am sitting in bed with my laptop, propped up with pillows behind my back. Denny is standing in the doorway and talking.

Finally I get up, lead him to the sofa, sit him down and put the banjo in his lap.

I look at the clock, “Half an hour. Practice for half an hour. Longer if you want.” Denny has the most amazing look on his face. He is smiling but he is also not really wanting to do this and not believing that I’m making him.

I’ve told him all of my work stories of the day. I’ve even showed him the most interesting you-tube videos on Facebook. I have to be very selective and convincing for him to watch them.

“Let’s watch this. Let’s see what this is like,” I urged him earlier.

“I don’t think the judges are as tough as the American ones,” I tell him.

We watch the emotional response of the judges. It is a little sappy. The judges are more taken with the backstory of the contestant and his physical challenges than his music. But, why not? Maybe we are becoming a little desensitized.

This reminds me of a man who comes to my business asking for food every few weeks. Denny thinks he is stringing me a line and that I’ve been taken in by him.

“He has a new story every week. A guy with as many stories as he has can’t possibly be telling you the truth. You’re getting sucked in. Can’t you see it? He’s just making that stuff up.”

“Maybe, maybe not. He knows what to tell you. He knows you’re a softy. Those guys know what to say. They know how to get to people like you.”

I’m still doubtful. He told me that his daughter has a fever of 101 degrees. She didn’t go to school today. He took her to the doctor yesterday and the doctor said he should get her some children’s Tylenol. But he doesn’t have any money. A 69 year old lady next door to him is looking after her while he is out. The lady told him not to be long because she had to be somewhere later.

He doesn’t have any money to buy milk for his daughter either, he tells me. I give him a bag of canned goods and write down his name on a clipboard. He is about to leave when he stops at the door and asks if I have any of those ten dollar gift cards?

It occurs to me then, that I received a phone call a few days ago from someone who had heard that we were giving away money to people for food. We don’t usually. I wonder if there is a connection here. Occasionally we get monetary donations specified for the food pantry.

“You know how you deal with those people? I’ll tell you how you deal with these people. I saw it once, with my own eyes. A man offered one of those guys a cigarette and you’d think he’d show some gratitude. You’d think he’d maybe say, thank you. But the guy looked at the man and said, ‘I wonder if you could spare two of them?’ Well, you know what the man did? He yanked the cigarette he gave the guy out of his hand,” Denny swung his hand out to grab the imaginary cigarette, his eyes bulging and his neck reddening. “‘If that’s how you want to be then you don’t need any cigarettes. You can’t even say a simple thank you. I’ve had enough of you.’ He wasn’t gonna put up with that kind of indecency. But you, you’d look for another cigarette to give the guy. That’s how you are.”

OK, so I gave the guy a gift card. I gave him a $10 MacDonald’s card for his daughter because it was her birthday, on leap year, February 29. He doesn’t know if he should celebrate it on the 28th or the 1st.

There were two gift cards in the envelope and I only gave him one. Maybe I’m not a total softy.

He looked directly at me and rather distinctly pointed out to me that I might be a softy, but I was not a pushover.

It was a good feeling.

I take some consolation in that now. But I get an uneasy feeling that this man’s daughter may also have had a birthday in the fall. 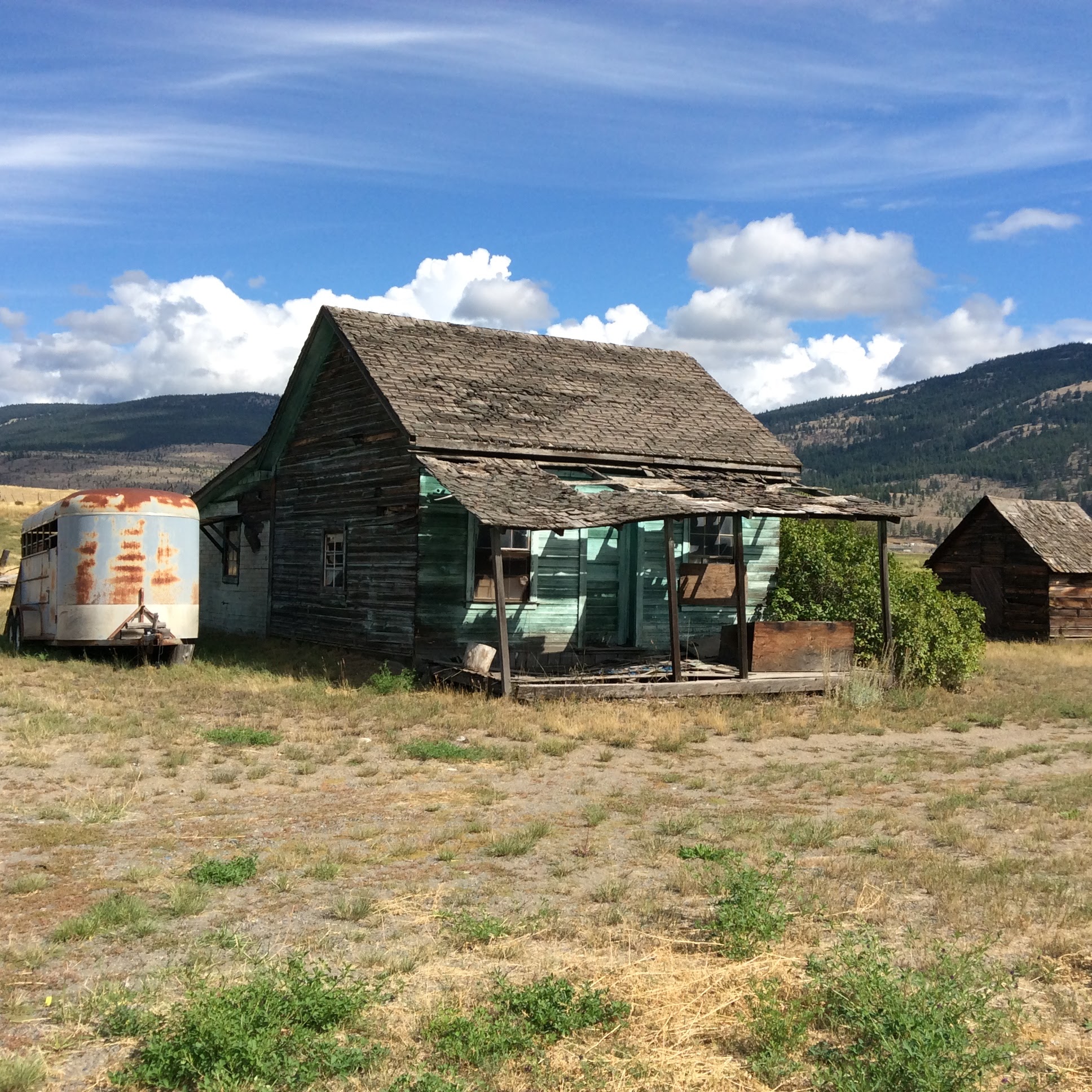